A prototype is an initial sample or mockup of a product with a main purpose – to test a process or concept and validate its requirements. In software development, prototypes are tried and tested programs (e.g. beta version of an app) with several key objectives:

In the business environment, a software prototype is meant to help the customer or the developer understand a system’s requirements. Prototypes only simulate several aspects of a program’s core features, and the final version may totally differ from the initial implementation. Software prototypes permit software users to evaluate designs through testing, instead of having them assess and interpret the initial design based on simple descriptions.

Prototypes are excellent at improving software development projects on two fronts: they demonstrate the existence of a concept (and work to improve it), and they have the ability to teach teams valuable lessons regarding the best approaches a software system should adopt in the developing process.

Software prototyping is a 4-stage process, and it shouldn’t be confused with a pilot project. The aim of a prototype is to prove a concept, either commercial or technical. Pilots, on the other hand, are meant to demonstrate the method of delivery of an individual project. For example, concept cars shown at international car exhibits are excellent prototypes whereas the ten Apollo missions, followed by a successful 11th mission (the moon landing) are pilot projects.

In software development, the prototype is the deliverable; the deliverable includes plans on using the prototype, and user feedback is necessary to refine the design and make sure the final system of application caters to the need of the customer before the last phase of the project is complete. Here’s a quick view on the 4-stage process of software prototyping:

When is prototyping used?

Prototype models are often used when a system must interact and cooperate with end users. Web interfaces and online systems in general, feature an increased amount of user interaction. Such systems require time to be built; however, it will all be worth the effort as the final product will require minimal training for the user to work with the program. Systems that demand users to go through certain screens and fill out forms before processing the data can benefit from prototyping to get a closer look and feel of the software before the final version is developed. 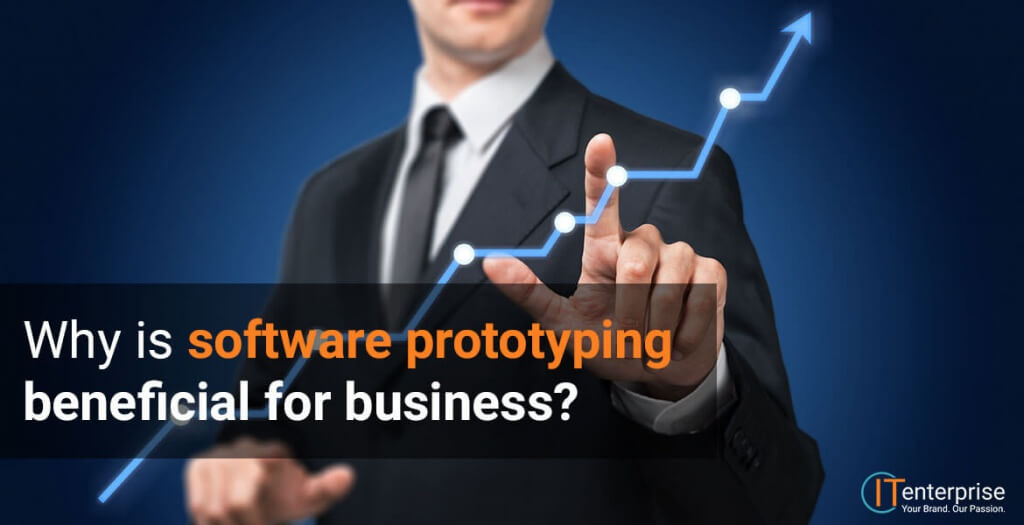 Why is software prototyping beneficial for business?

It is not difficult to find a savvy software developer who can understand the perks of prototyping but is not allowed to access the hard data that support his wisdom. As soon as the project is complete, companies are not used to going back to restructure a project only to get an appropriate data point. Creating a controlled test of a fitting piece of software is pricey, and we don’t usually get the time to explain our instincts farther than “this is better, you have to trust me”. Most customers today want answers that are crystal-clear. They want proof; they want to know WHY they should trust you, and you can only do that by showing them a sample of their product – basically, a prototype.

Intuitively, some businesses know that prototyping is critical to crafting software projects on budget and on time. Better clarity on communication and a shared understand shaped by a prototype is just a smarter, improved way of highlighting requirements. Todd Zaki Warfel wrote the most insightful book on prototyping called “Prototyping: A Practitioner’s Guide”. In the book, the shares a great story about a UK consultancy firm that switches from a conventional building process to a prototype-based process.

After measuring the changes occurred, the company stumbled upon some pretty incredible results: estimates for the cost and creation process increased in accuracy by 50%, clarification requests from the developing team dropped by 80%; last but not least, the amount of time spent on fixing bugs and reworking the project also dropped to 25% compared to other similar projects. 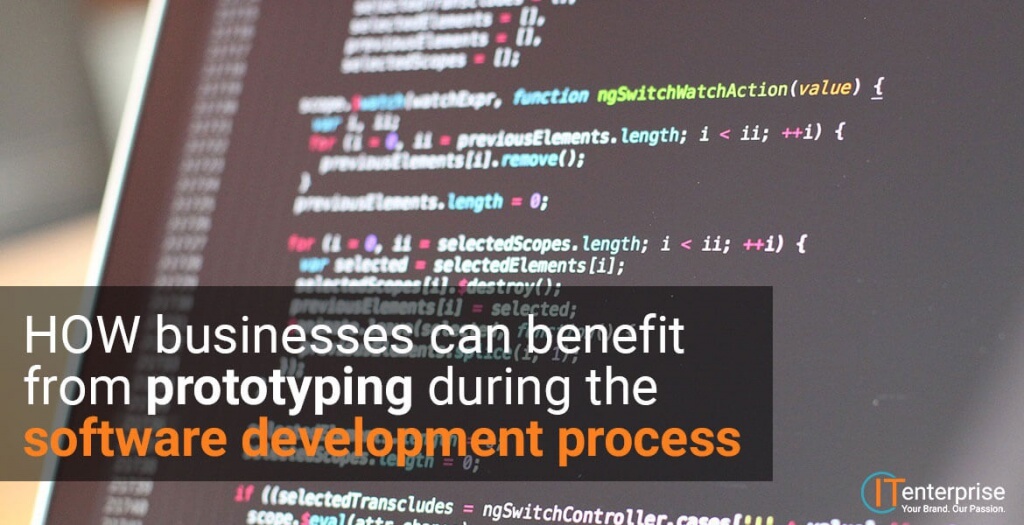 HOW businesses can benefit from prototyping during the software development process

It is pretty clear that prototyping must be doing something right for business. Through the simple elimination of 75% of the work that is time-consuming and expensive (bug fixes and post-launch rework), we have already saved much money. What’s amazing is that prototyping takes less time in the requirements phase, making the project’s timeline become more predictable and debunking one of the myths “we don’t have enough time on our hands to prototype”. Instead, what’s true is that many companies can’t afford the time to prototype.

Prototyping is essential during the software development process because it helps business developers and customers to communicate a design’s (project) intent in a crystal-clear fashion. The approach helps businesses flesh out the greatest design ideas, and also test each and every assumption that they make. Then it gathers real-time feedback from all the parties involved in the process, and it crafts the final software solution.

Prototypes are a lot more than just basic design tools. They demonstrate HOW and WHY they can be a useful tool to craft and market a product, test team feasibility and attain internal buy-ins. IT Enterprise is here to help you understand the perks of software prototyping for your business. Let us be the voice of your next software, and we promise you a product like no other.