This article will tell you all you need to know about these terms, their application, and their benefits. Starting with software prototyping, and then explaining what an MVP is and why it’s so great, the two will be described so that you can discover how much they can bring to you. 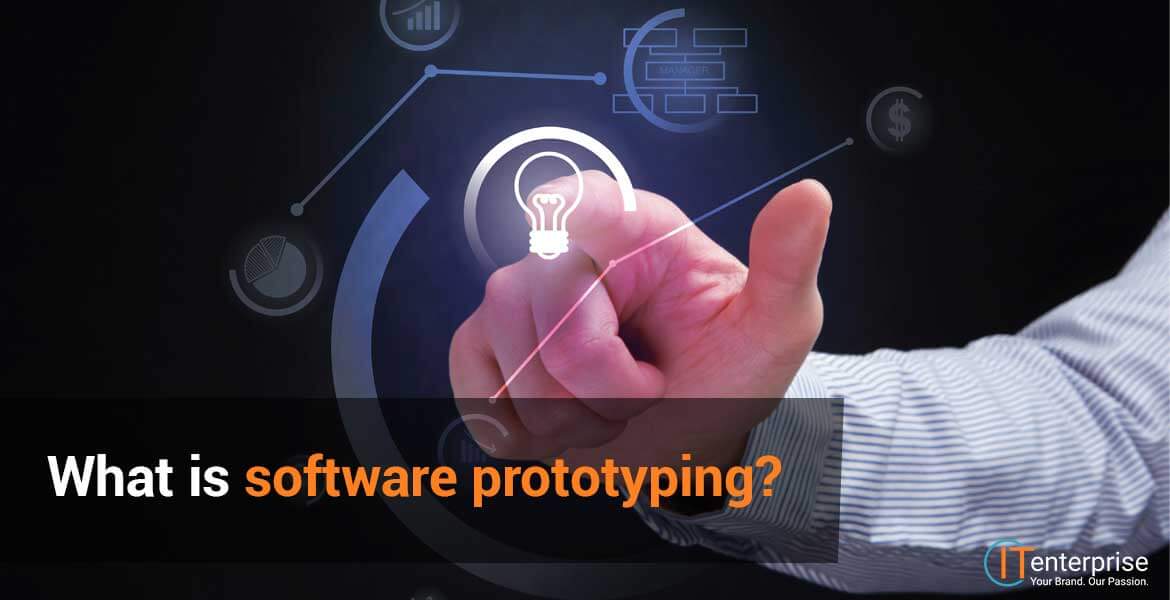 What is a Software Prototype?

A software prototype is exactly what you would expect from the name. It is an initial mockup of a software product. One example of this is a beta version of an app.

Software prototyping has become increasingly popular recently, as an invaluable way for a client to get feedback from their users and for developers to understand the client’s needs. 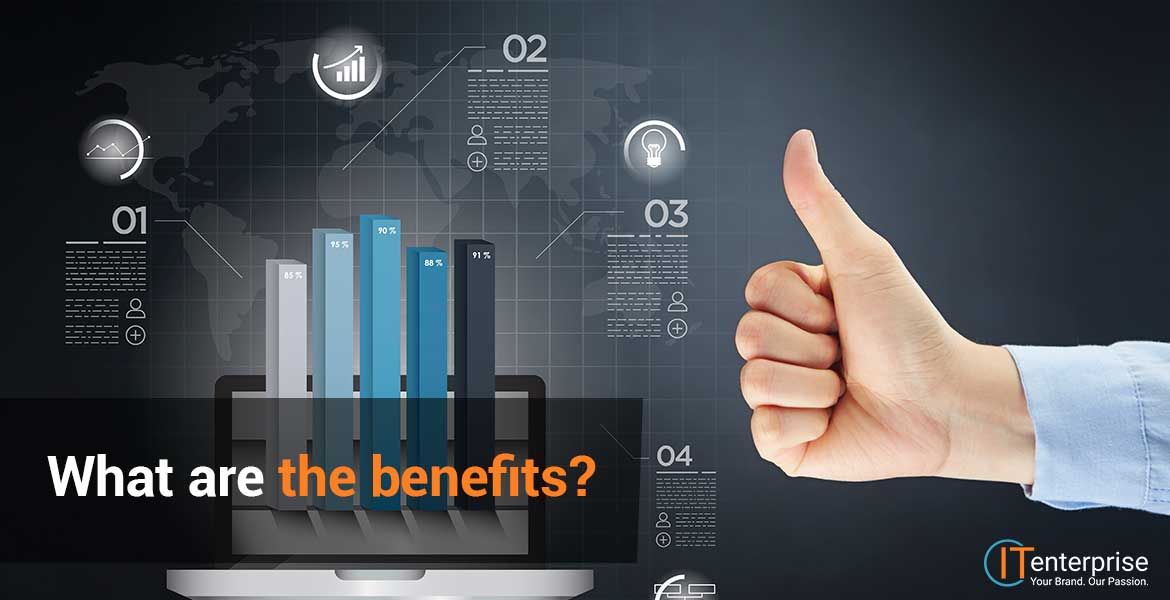 What are the Benefits?

The benefits of using a software prototype are clear and show at every stage of development. To surmise, these can be:

The use of prototyping in software development has various advantages in terms of creation and use of the software. On the one hand, by using the prototype designers are helped to better understand what is expected of the software and its technical and functional specifications. From this, they can understand the best approaches to adopt in the development process to create software more precisely to the client’s needs.

The advantages don’t stop with the developers though, and having a working prototype of the software in early development brings a lot of benefits.

By using a prototype of their software, the client has the opportunity to see what their vision will look like as a functioning application, not just descriptions and diagrams on a piece of paper. This also means that users too can evaluate designs through testing, and not yet more descriptions.

Therefore, both the client and user can see if the initial software fits their specifications. And any misunderstandings between them and the developers can be found early in development and rectified. It also means that the program’s workflow and user-friendliness can be tried and tested in working software. And any services or features that are missing or just plain confusing can be fixed. This is great for developers AND clients because it proves to be time and cost effective because any problems can be found and fixed early in development.

Because the prototype is constantly monitored by designers, and tested by the users, any misunderstandings or problems can be found and fixed far earlier, thus proving a more cost and time effective strategy. Significantly, this also means that the final product will be greatly improved and more closely match the requirements of the client and users. Sounds like a winner all round to us.

Finally, by using software prototype clients have the invaluable opportunity to receive feedback from their users and target audiences regarding the software.

As the prototype is a working model of the software that users can interact with and use, they can give more specific and improved feedback regarding the software. This means that by taking the feedback on board, the final product can be better tailored to meet the user’s specifications and expectations, and proving an altogether more satisfying and user-friendly product. Not only that, user involvement with the software is boosted, since the use of the prototype demands user engagement.

How does the Minimum Viable Product fit into this?

With ‘minimum viable product’ – or MVP for short – the name suggests what it is. It is the minimum of feasible functions or features in a product for it to still work, and to satisfy users and gain feedback from them.

In terms of software development, this means a piece of software with enough functionality to go to market. And also enough functions to have the characteristics wanted of the software. That limited functionality and features to still satisfy users is the minimum product. Some people think an MVP is a prototype, which isn’t necessarily true. The MVP is the features and functionality. So a prototype can feature the minimum viable product, by having these base functions. However, the prototype will be discarded to make way for the final product, whereas the MVP will remain, as the base for future features of the software.

You’ve probably come across examples of this more often than you think. A lot of apps can be released with limited functionality, with just enough features to let you use the software. Later on, updates are released bringing improvements and new features. That is a visible process of software development, from one in the MVP phase to more sophisticated software with greater features and functionality. 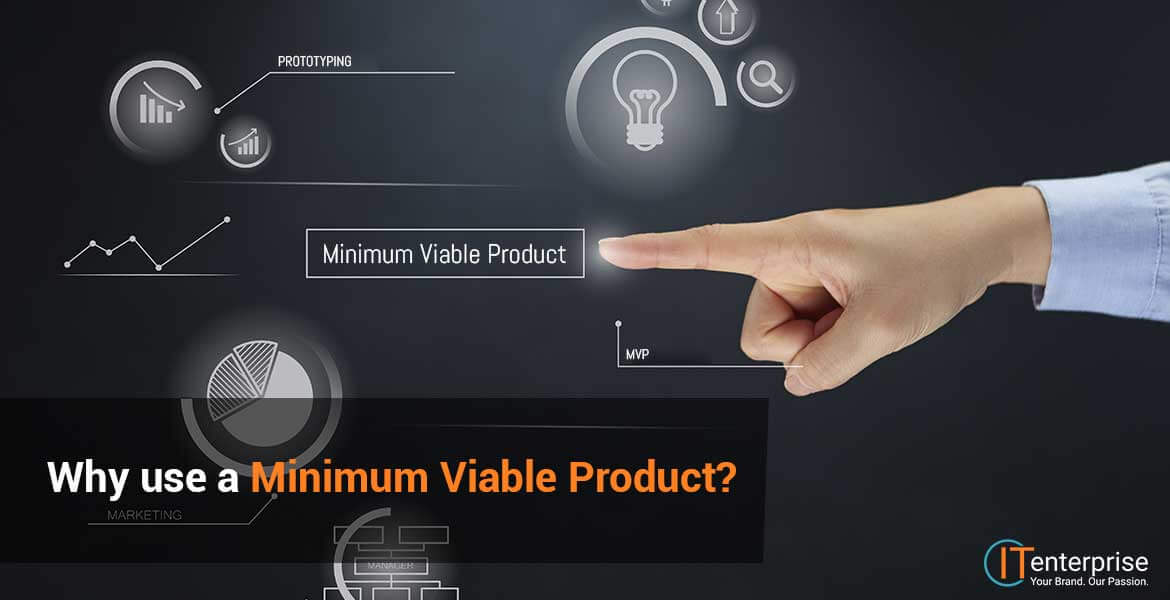 Why use a Minimum Viable Product?

But why use an MVP, and what makes it so important? There are definite benefits to using the minimum viable product during development. To briefly surmise, these are:

An MVP phase can be brought into the software prototyping, by launching a live product featuring the minimum viable functions. This means that the benefits of using a software prototype can be combined with the efficiency and speed of using an MVP.

Through using a minimum viable product during development, you can make the most of the time and the cost-effective solution it provides. All whilst still reaping the benefits of feedback and improvement given by the use of a software prototype.

This is what we strive to do at IT Enterprise. By creating a software prototype with a minimum set of core features, we allow you the opportunity to get valuable, specific feedback from your users. Minimum does not mean low quality. Simply limited so that we can better understand your requirements, and users can feedback on the product in greater detail. Using the minimum simply means that time doesn’t expand forever whilst you wait for a working prototype, which doesn’t need to have every single detail or function as the full-fledged, final product. That comes after development when the feedback from the prototype can be taken on board and put to use. Otherwise, what would be the point of having a prototype?

If you’re thinking of developing bespoke software you can take advantage of IT Enterprise’s expertise. It only takes a minute to get a free quote and learn what we can do for you and your business. Now that you know about the advantages of software prototyping and an MVP, why not see for yourself the benefits it can bring to your business!

If you want to learn any more about IT Enterprise’s prototyping services, click here. And take the first step to unlock the potential of your ideas and brand.