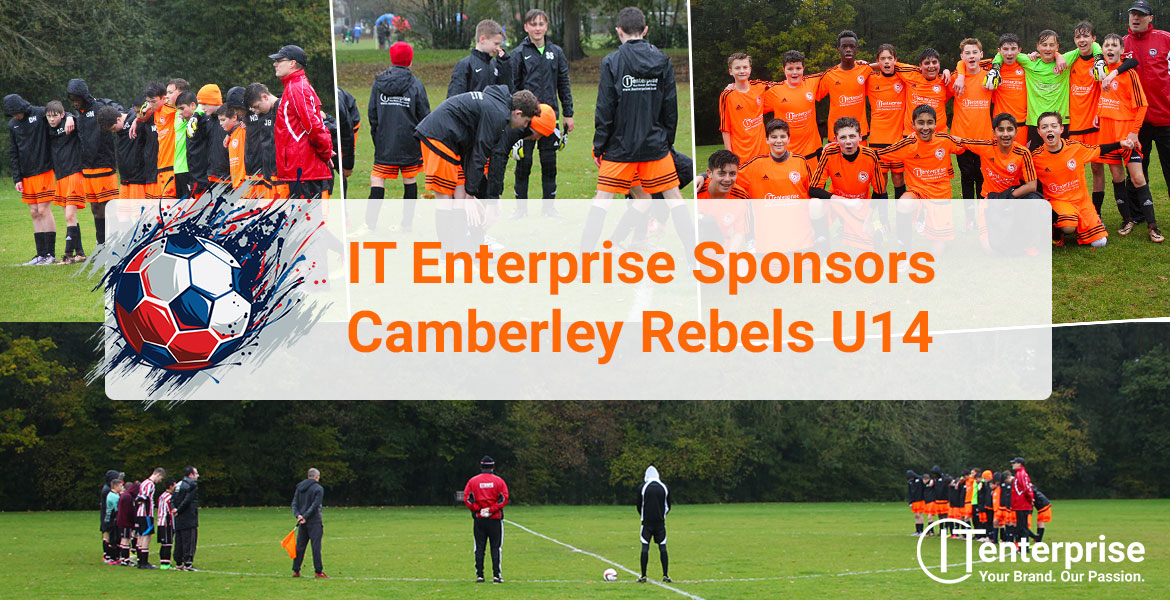 Camberley Rebels U14 is an enthusiastic football team made up of 16 talented players. Led by coaches Mark Relf, John Doyle and Nick Stewart. The Rebels represent Camberley Town FC. They’ve proven to be competitive on the field, managing to score an unprecedented win against FC Bracknell and Woodley Royals back in October. As of this year, IT Enterprise sponsors the team, providing new equipment for the boys. No more dull grey equipment for this enthusiastic football team with great potential!

This season, the Camberley Rebels U14 are determined to win it all in their newly designed bright orange equipment. The Rebels have had their fair share of defeats, but they’re not giving up. The 2016/2017 season started with a mixed set of results, a few wins and a few losses places the Rebels at present mid- 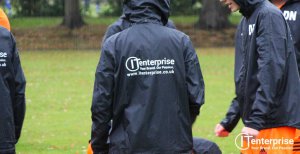 table. Last Saturday, the Rebels rose to stardom on November 12, when they took down Sandhurst Town Rangers. Blame it on the pouring rain if you’d like, but they did it.

A well-deserved victory against the local derby Sandhurst Town – final score 4-6. You can read the full match report right here. 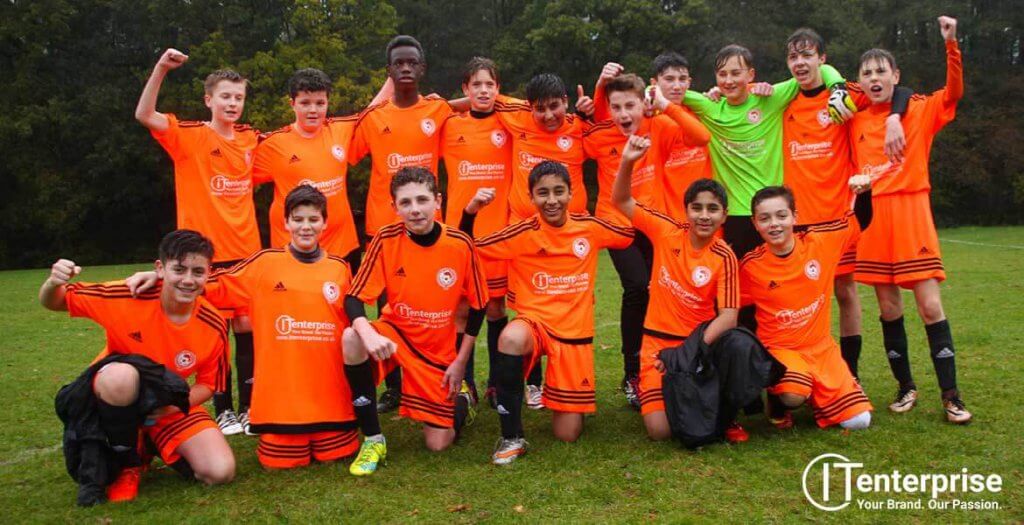 IT Enterprise wishes to encourage and support the “boys in orange”. Our company is all about sponsoring great talent, and about giving these kids some hope that they can win as long as they are determined never to give up.

“We would like to be seen as an agile business – a business that trusts and supports the community. We firmly believe that our kids are the future. And we want to help them in any way that we can. Our decision to sponsor the Camberley Rebels U14 is our way of saying that we have faith in them; in their attempt to pursue their dreams. We want to be part of our kids’ success. Helping them do great things motivates us to move forward with our goals as well”. Sponsoring the Camberley Rebels is IT Enterprise’s way of giving something back; supporting the community, believing in the vast potential of the kids, and helping them rise above the surface. 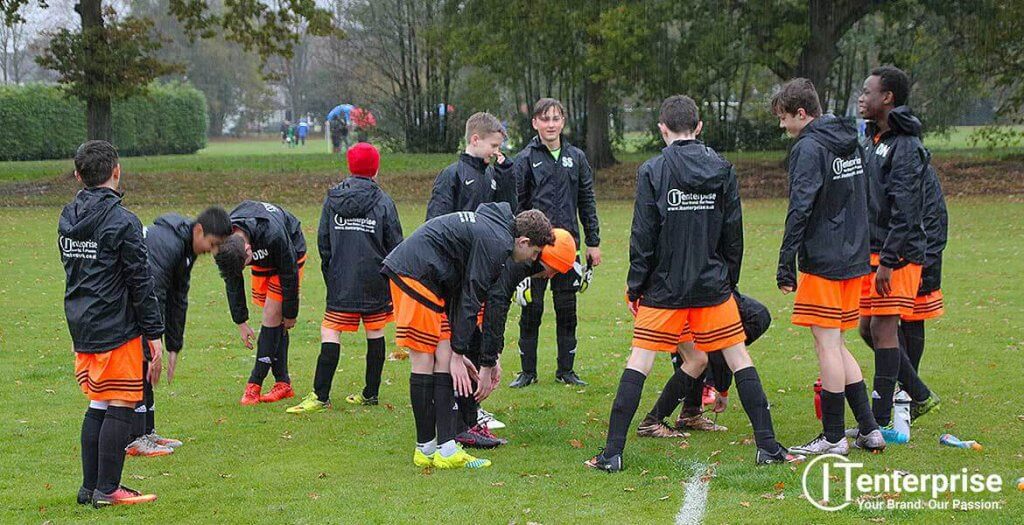 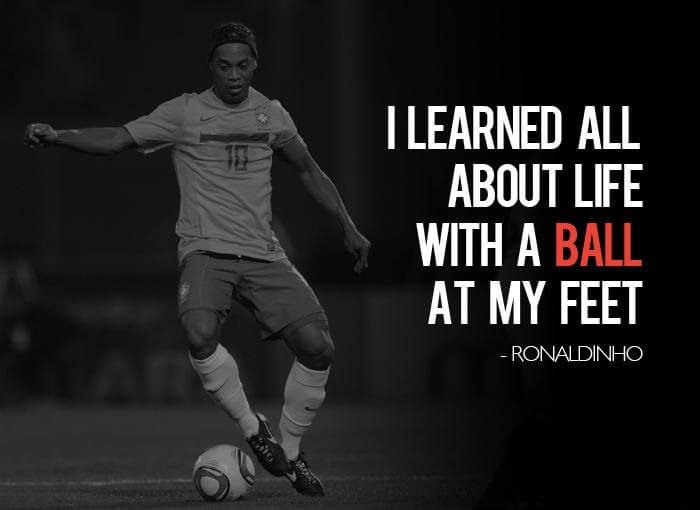 As a software development business, IT Enterprise adheres to a rock-solid principle – “Whatever your dream is, we can build it”. With over 19 years of experience in the tech industry, the company helps start-ups turn ideas into a business product that stands above the crowd. The people at IT Enterprise allow their customers to participate in the development of their product. They believe in the power of sharing information early on so that you the customer can see results and avoid costly changes down the road.

For the remainder of the season, our team will stand right behind Camberley Rebels U14 Football Club.

You can check out the league table and further match reports right click here.

Many thanks to Paul Wilson for providing the above pictures.