5 of the Best Software Prototyping Tools for You to Use

There are now dozens of tools available for anyone to use to create a software prototype of their own. In a recent count online, we found nearly fifty. With so many tools available, how can you know which one is right for you? If you want a tool that’s easy to use and can develop a prototype in minutes, your idea of the “best” prototyping tool will differ from an experienced developer looking to create a complex, interactive prototype.

In this post, we are going to run through five of the best software prototyping tools available and what they are best suited for.

For the sake of specificity, all of these tools where you can create a functioning prototype. If you’re looking for wireframing tools, check out our review of several wireframing tools in our startup series.

We will quickly introduce the idea of software prototyping, and then review five of the most popular and powerful tools available.

All of these tools are all different to ones we have previously reviewed in the startup series. So if you need further examples of prototyping tools you can use, check out our guide to great MVP tools. 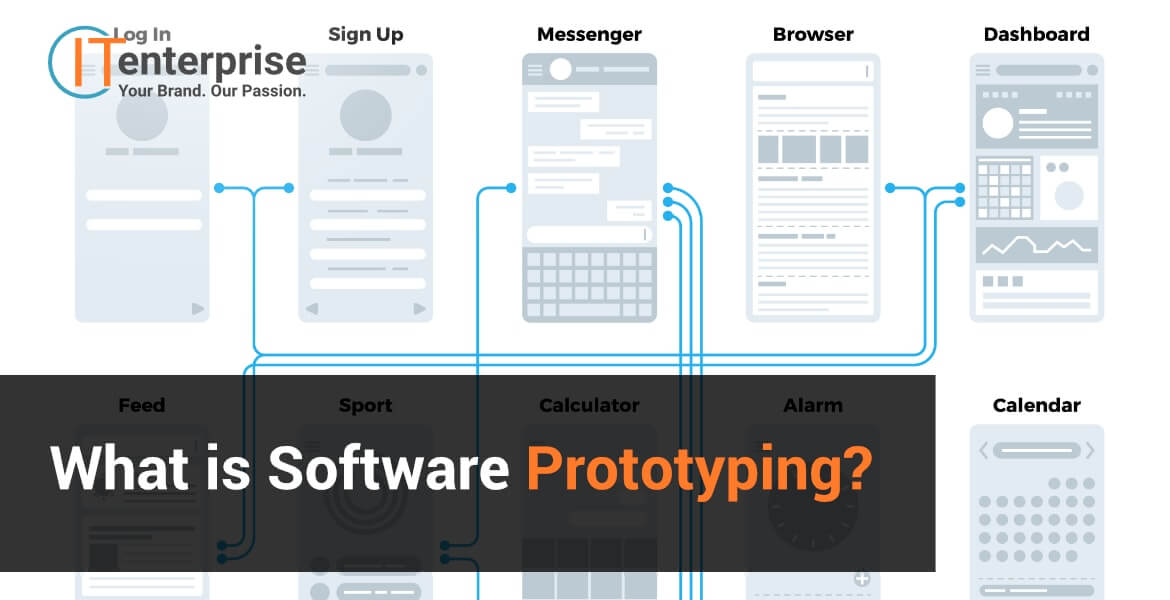 What is Software Prototyping?

Software prototyping explains itself in its name. It is the development of a prototype – a functioning model – of a product. In the case of a software prototype, the product is specifically some form of software solution. This can be anything from a mobile app to an automated system, database, or a dashboard. (There are far more examples of what the software product can be.)

For some examples of different software solutions, you can read our blog posts here and here. 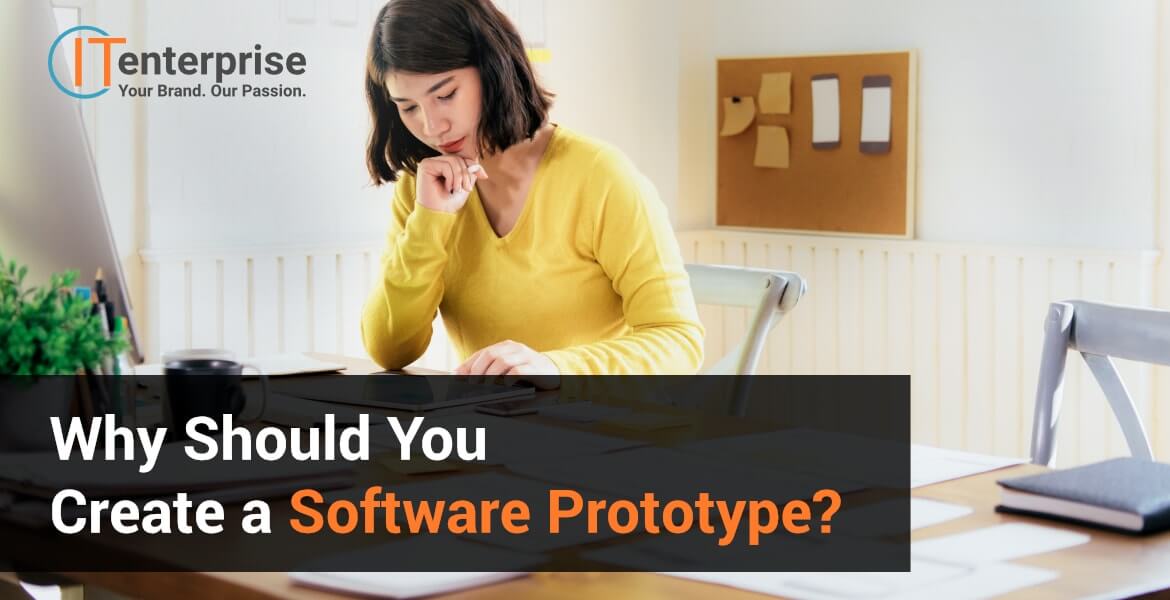 Why Should You Create a Software Prototype?

The benefits of software prototyping range from being able to save you time and money, to helping to create a higher quality product. Prototypes also make stakeholders more likely to invest. Additionally, they give your users the opportunity to give you feedback about the new software.

The key benefits of software prototypes are:

You can read more about the benefits of software prototypes. 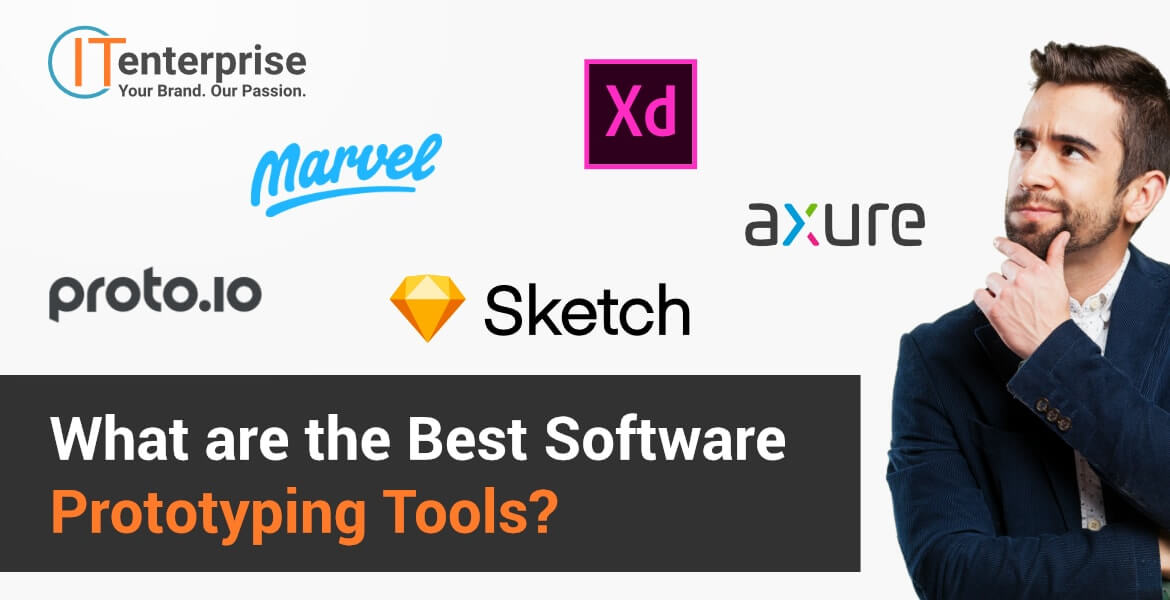 What are the Best Software Prototyping Tools?

This is by no means an exhaustive list. However, the five tools below represent some of the most popular or powerful prototyping tools available for you to use that are currently available.

Adobe XD is an all in one tool to enable you to design and develop high-level software prototypes of websites or web and mobile apps. You can create screens for these different platforms in one project, helping to keep cohesion between different products.

As you can design using XD as well as create the prototype, it allows you to work seamlessly between both. You can update one, and the other will be amended too.

The basic version is free to use. If you enjoy using the tools, you can invest in the paid package. XD also works on both Windows and Mac, making it a great tool if you’re collaborating in a team across platforms. Adobe XD only provides basic logic however, so the functionality of the prototype will be limited.

There are other Adobe tools you can use to create a software prototype too. Such as Adobe Comp CC, and Adobe CC 2018. If you’re used to using other Adobe tools like Photoshop or Illustrator, you should be able to get to grips with XD quite easily.

As long as your project contains artboards, you can create your prototype within Sketch. The ability to create clickable prototypes natively inside Sketch was always a regular request, and late last year it became a reality. This makes it perfect for designing and prototyping seamlessly in one app. Although Sketch is stronger as a design tool, it is still worth considering as a prototyping tool.

Sketch has long been a firm favourite for digital designers, and other tools such as XD sought to emulate it. Sketch remains a great starting point for anyone with limited development experience, as the process of using it helps “teach” user experience best practice. (Which is a very important element of any software product.)

A word of warning though, you can only use Sketch if you use a Mac. Sorry PC people.

Marvel’s prototyping tool offers the most in the free package of any tool we have come across. It’s extremely easy to use, and you can create a prototype in minutes without writing a single line of code. This has made it a firm favourite among beginners, or those without development backgrounds.

It’s also integrated with Sketch and Photoshop, letting you import your designs and quickly turn them into animated, working prototypes. But if you don’t have an existing design, you can easily make one within the app.

Marvel is another tool that’s limited in how functional the prototype will be. However the prototype still looks good, and you can mock up screens in seconds. There are large libraries of elements for whatever platform you’re designing for, such as keyboards for smartphones or pop-up alerts. In fact, there are many elements already created you can use, including a library of icons, and integrated stock photo search and import from Unsplash. These can all be dragged and dropped onto your design. It really is that easy to use.

Proto.io is a web application where you can create prototypes for a variety of platforms. It’s a relatively simple to use tool, and requires little development experience. There’s a library of elements you can drag and drop to speed up creating your prototype. Additionally, you can create containers to make your content reusable. This makes it easy to create an app easy and consistently.

Another strength of proto.io is that it supports some animations and transitions. This means you can make your prototype look like a working product. You can even create quite complex interactions if you know a little JavaScript.

Because proto.io is a web app, it’s easy to share your prototype regardless of what system you use. (Unlike tools such as Sketch and Origami, that are Mac only.) But because it is a web app, you have to have internet access to use it. Additionally, you can only save your prototype to the app, or export the static screens.

Creating a prototype in Axure could take a significant amount of time if you are unfamiliar with developing, or if you want to include some complex interactions. Additionally, there are so many interactions, conditions, and variables that you can include that it can take a while to learn how to use them. But, this all means that you can create a higher-fidelity, complex prototype.

The existing library of components is not as comprehensive as others on the list, which isn’t a huge issue. You will just have to invest a little more time in creating your prototype.

If you aren’t afraid of a challenge and want to create a complex prototype with rich interactions, then Axure could be the best tool for you. 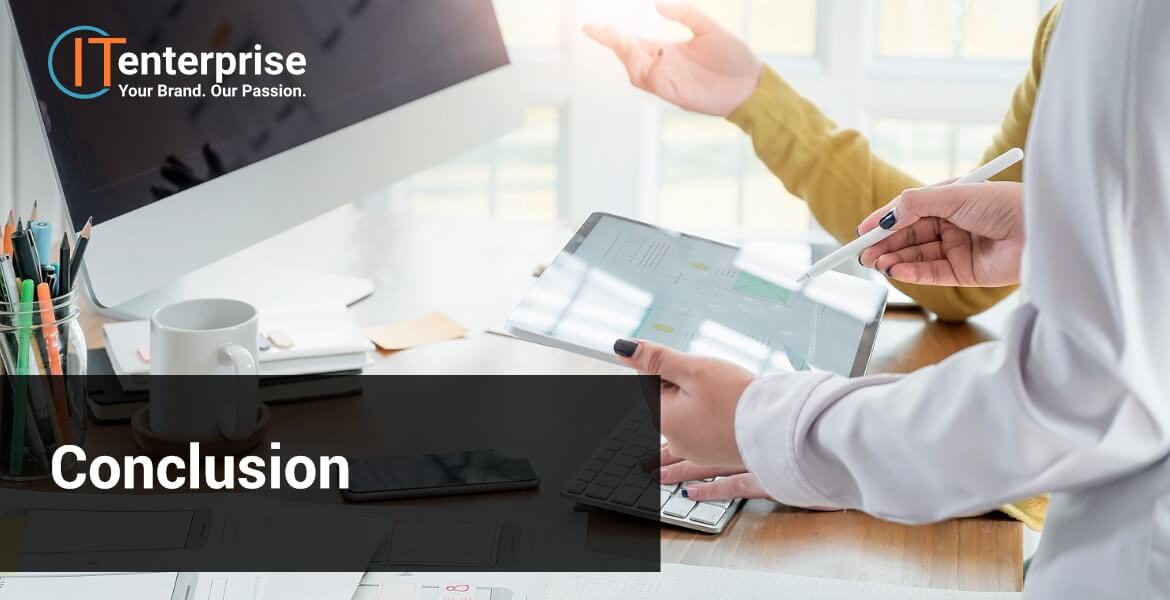 The individual strengths and weaknesses of prototyping tools make it impossible to name a definitive “best” prototyping tool. If you are a non-designer, Marvel might be your favourite tool due to its ease of use. Whereas if you want a high-fidelity prototype that can use gestures and conditionals, you’d probably prefer to use Axure.

Your own skills and priorities will determine which tool is the best for you. Hopefully, this list has given you an idea of some of the options out there and helped you to find a tool you would like to use.

We can make a high-quality software prototype for you in a matter of days.