10 Ideas for Startups That Never Work

Did you know that 9 out of 10 startups fail, not recouping the money invested? So why not to protect aspiring entrepreneurs from the tragic fate of their predecessors by providing the toughest business areas in which it is better not even try? Let’s have a look at some ideas for startups that never work. 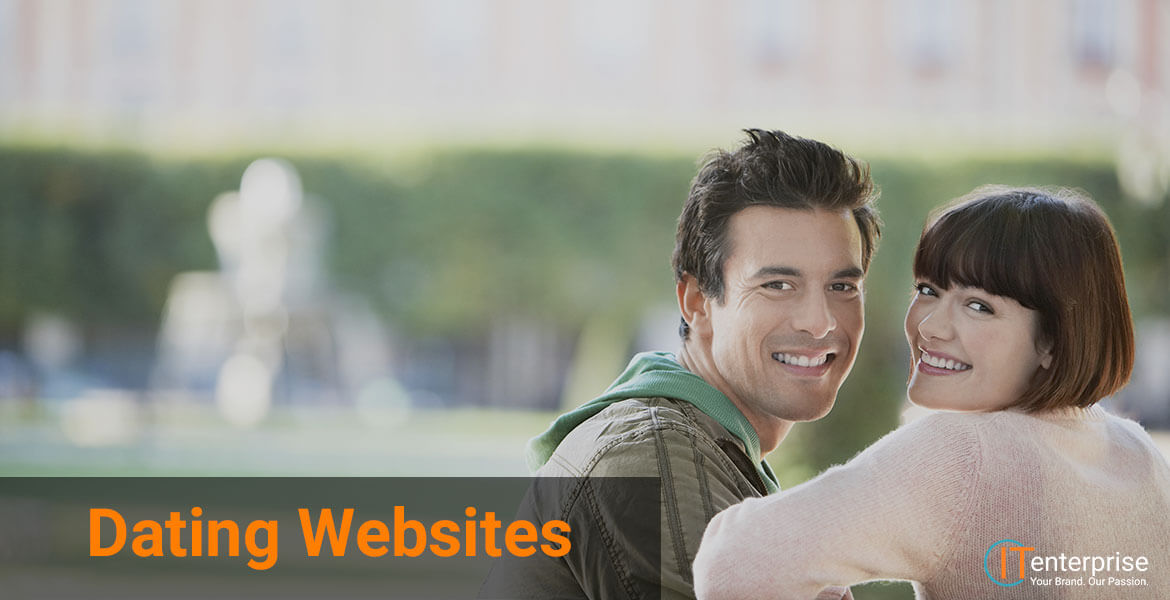 Every two years, there are about 400 new startups attempting to marry social networking and dating websites. But all of them, except a few lucky ones, are destined to die. According to statistics, every third user leaves the dating site in a month. As for the best social networks, there’s no such problem.

If to attract one million users in Facebook, by the end of the year you’ll have something around 800 million. It is becoming increasingly difficult to compete with free and more user-friendly social networks, so why to try?

#2 Music Services in the Network 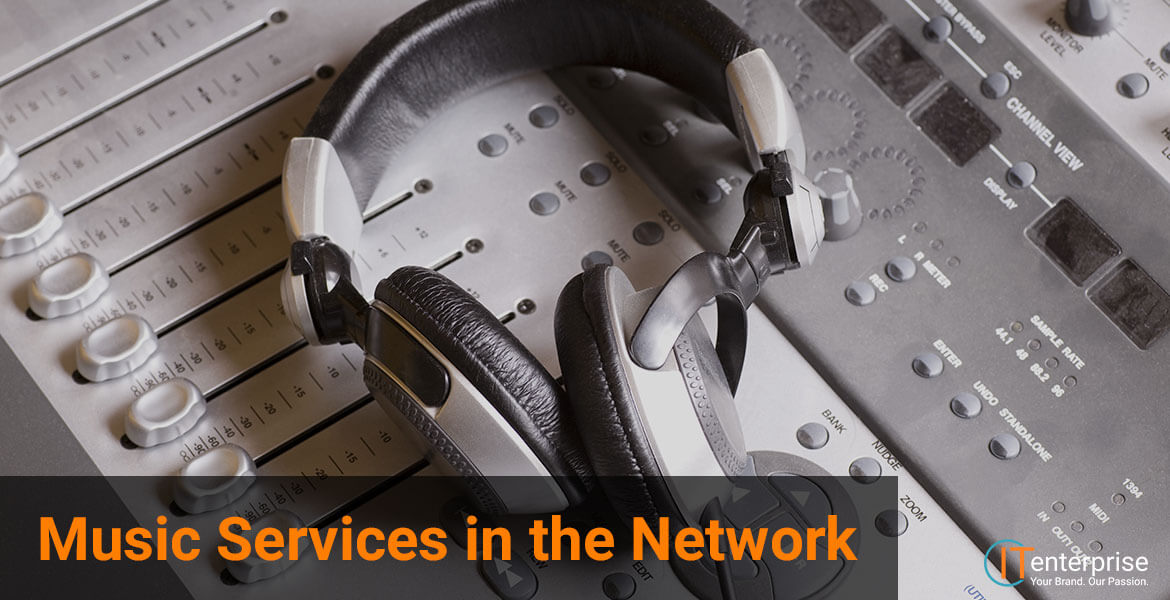 The music industry is a favourite argument of people acting in disputes for the fact that the Internet has caused irreparable harm to the business. Record companies missed the moment when music became free of charge, and still can’t completely recover from this. Even the fact that 2012 was the year when the industry first time for the previous fifteen years ceased to suffer losses doesn’t promise full recovery soon.

Almost all music services in the network are doomed to failure. Yes, we have iTunes and Spotify, but before the last got the first profit, the company had to attract investors, reach five million users, and become truly convenient and innovative service. All the rest, including Songza, Sony Music Unlimited, Music Hub, Lala, and many others, were unable to get enough money from users unwilling to pay for music. 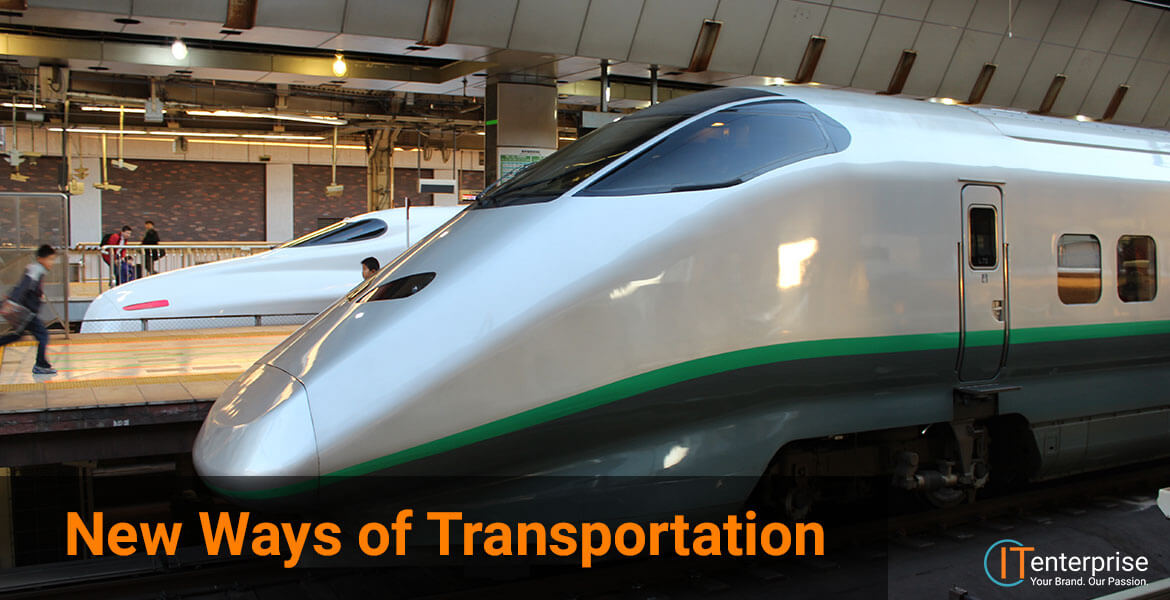 Once OVP, a venture company from Seattle, was proposed to build an efficient transport system, absolutely safe for the environment. It was assumed that people would move through small personal airships. Turned over a few pages of the “brilliant” plan, Lucinda Stewart, the managing director, said “Awesome! You can get whatever you want. But very, very slow.”

Another example is Shweeb, a New Zealand startup that tried to build a monorail with mechanical control, which is under the responsibility of passengers. 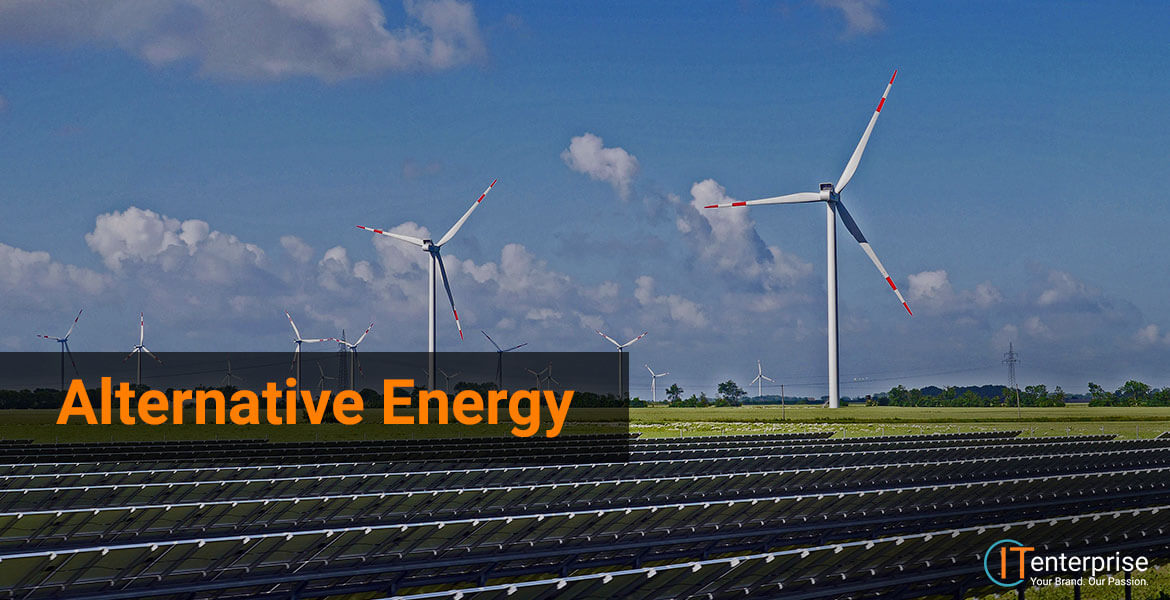 Among the entire spectrum of alternative energy, perhaps attention should be paid only to biofuels. Solar panels are not suitable for many climates; wind generators are still expensive to install. While oil and natural gas are relatively cheap, the rare person will switch to renewable energy.

The stagnation of new energy startups is the global trend. In 2011, Solyndra, a promising $535 million project of Silicon Valley, went bankrupt. 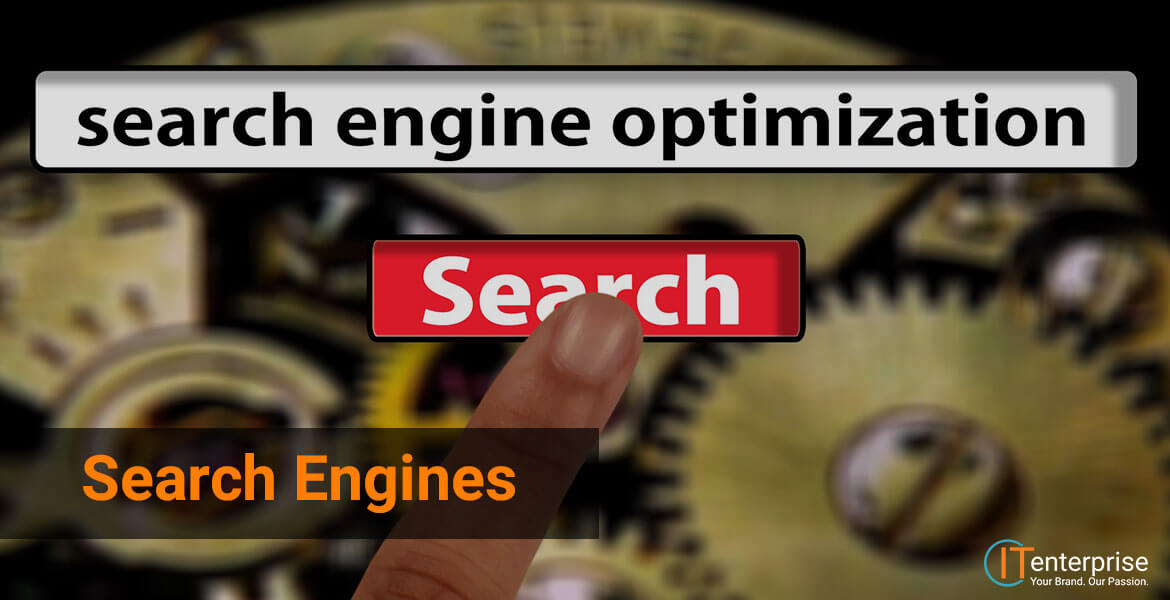 Coming up with new search engines that would operate faster and more accurate than Google or use completely new search methods (for example, associative) is the same as to say that humanity is tired of TV as there’s nothing new there.

However, there were numerous attempts to compete with the successful projects, from Cuil, a legendary search engine created by people from Google and IBM, to Collecta. The reason for failure was trivial: the search engines were simply slower and worked worse.

Keep on reading to find out more ideas for startups that will fail. 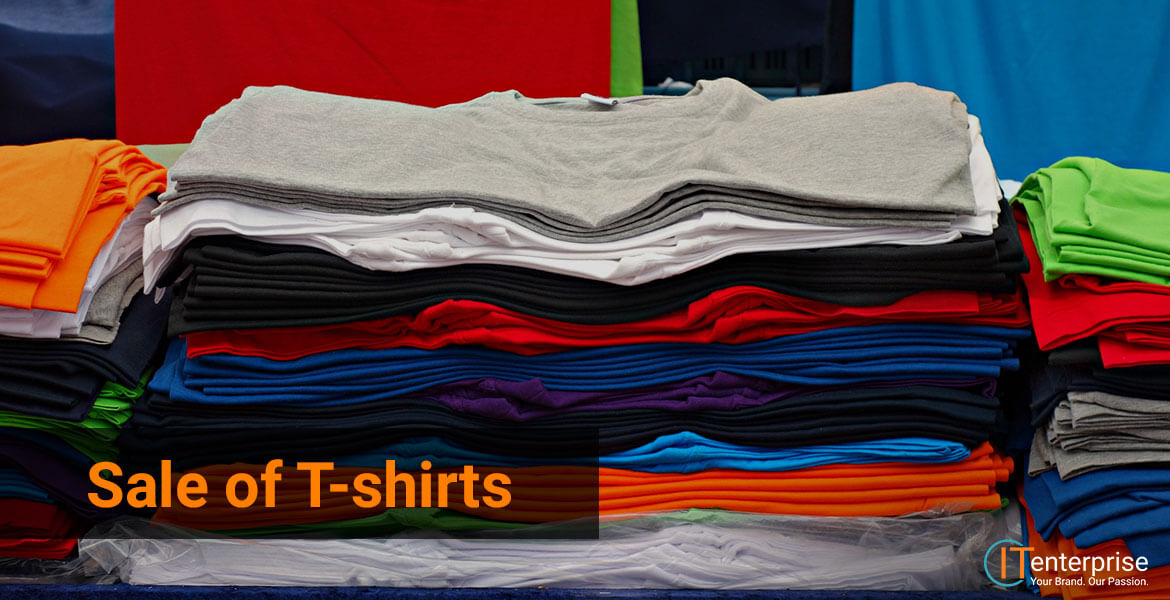 There’s nothing attractive or innovative in the sale of t-shirts – this is a common small business, coupled with a lot of headaches, low margin, and sometimes inconvenient delivery. Nevertheless, you can find hundreds of companies by the “t-shirt online” request.

Of course, your t-shirts are beautiful with great patterns and creative labels. Customers will love them. But there’s another problem: thousands of entrepreneurs having similar business think the same. As a result, you get incredibly tough competition with very few chances to stand out. 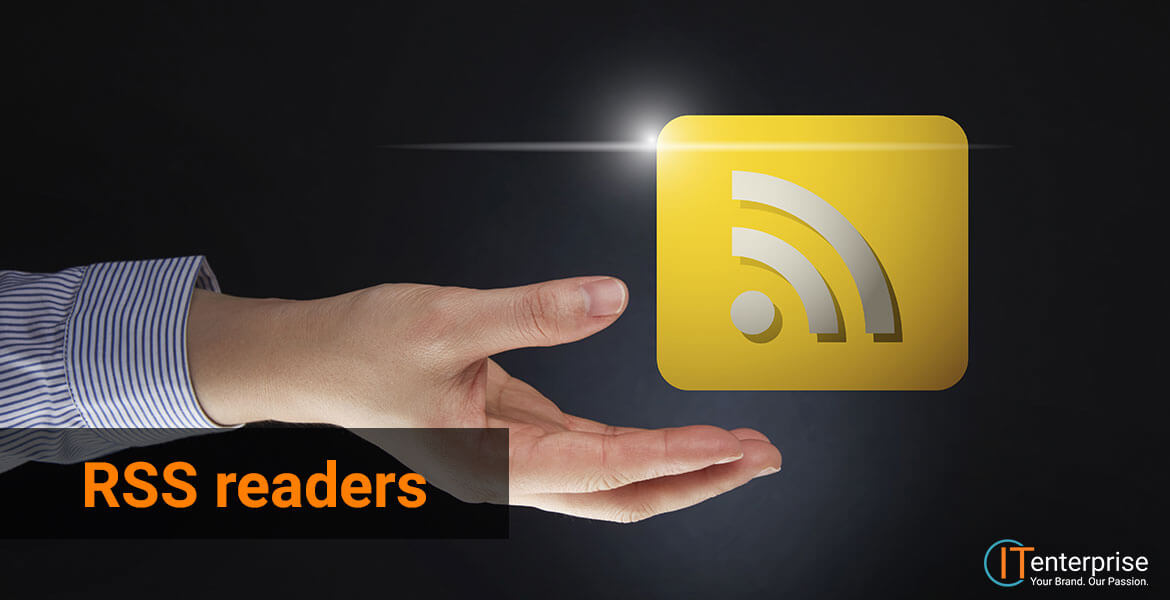 The biggest problem with RSS readers is obvious: it is very difficult to come up with a convincing monetizing model. Users ignore advertising in readers, so sooner or later, all the RSS startups try to make money on something else. 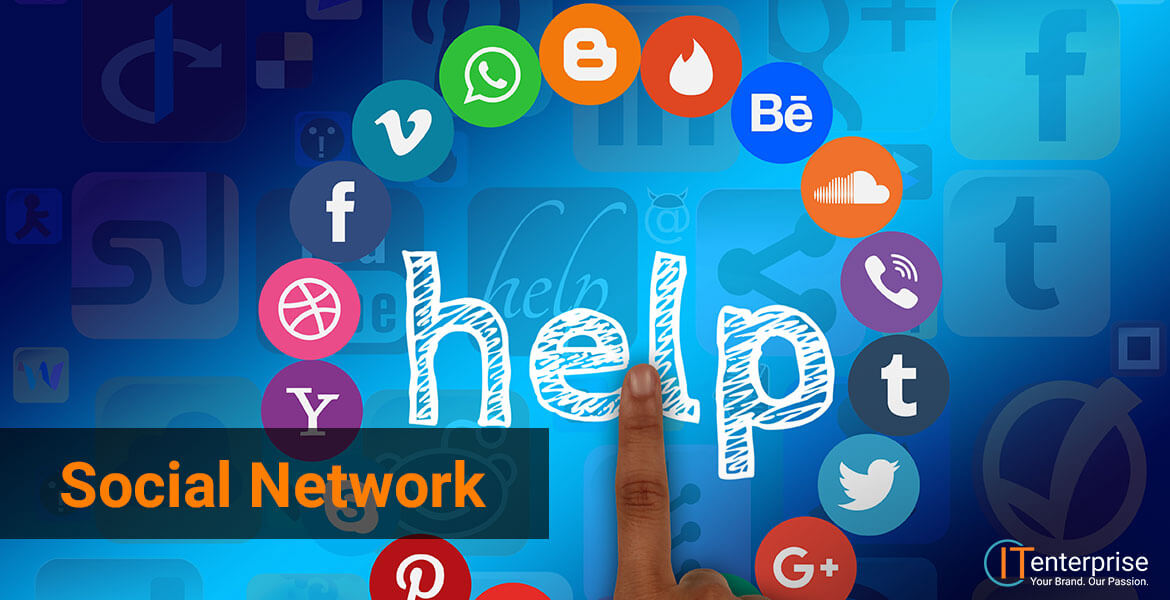 For a long time, this niche had amazingly good perspectives. However, innovative ideas got exhausted, giving birth to faceless clones of successful projects. Platforms for discount tickets sales, search for cheap hotels, travel tips, interactive maps, online guides, social networks for travellers, home exchange…there are much more micro-niches, but all of them are already occupied by at least a few strong market players. 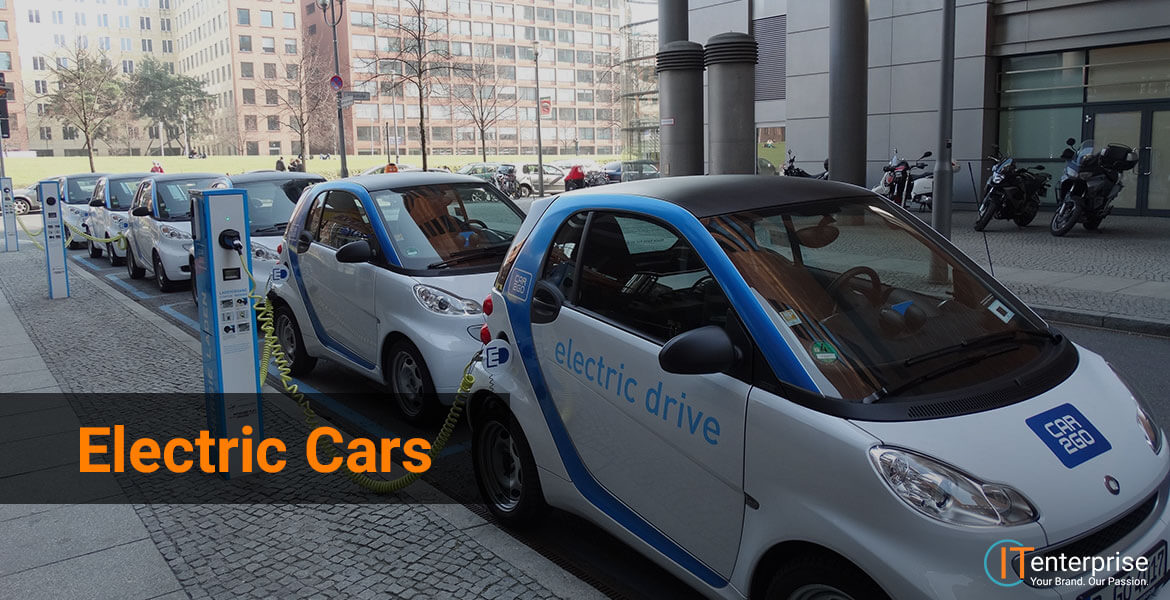 Given that people are always unhappy with their cars, it is easy to assume that e-cars is the perfect field for startups. Well, that’s not true. Even companies that have prospects in the field of electric cars yet are unable to prove their effectiveness. The Israeli startup Better Place had great features: a compact country, a good climate for innovation, investment, even the infrastructure of electric charging stations. In the six years of its existence, the company has sold only 750 cars and announced the loss of $500 million.

What is the cause of failure of automotive startups? Well, many societies are still not ready for the massive paradigm shift.

I may seem too pessimistic with these ideas for startups that won’t work. The one thing I want to say is that to stand out of the crowd and beat the competition, you must to think out of the box and enter the market with something outstanding, innovative and fresh.

I wish your best of luck in any business endeavours!

Lucy Adams is a blogger from https://buzzessay.com/. She’s a generalist able to cope with a huge number of ideas. You can’t know whether your niche suits Lucy until you share the ideas. Collaborate with this diligent author and get your blog post written at no cost!